understanding pharmacokinetics in a modern world 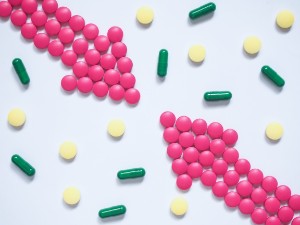 Expert interpretation of drug concentration is critical to understanding pharmacokinetics and realizing full its clinical benefits. Clinicians achieve this by monitoring drug pharmacodynamics routinely and measuring physiological indices of therapeutic responses directly. However, the vast inter-individual variation between drug response and dosages makes it challenging to individualize drug dosage.

Examples of drugs with such variability include those with:

Therapeutic drug monitoring has become an essential aspect of clinical management. The process is based on the assumption there is a relationship between plasma drug concentration/dosage and between the blood drug concentration/pharmacodynamic effects. Clinicians identify the effects of pharmacokinetic and immunosuppressive drugs variability to differences in dosage requirements by measuring drug concentration at a steady state. 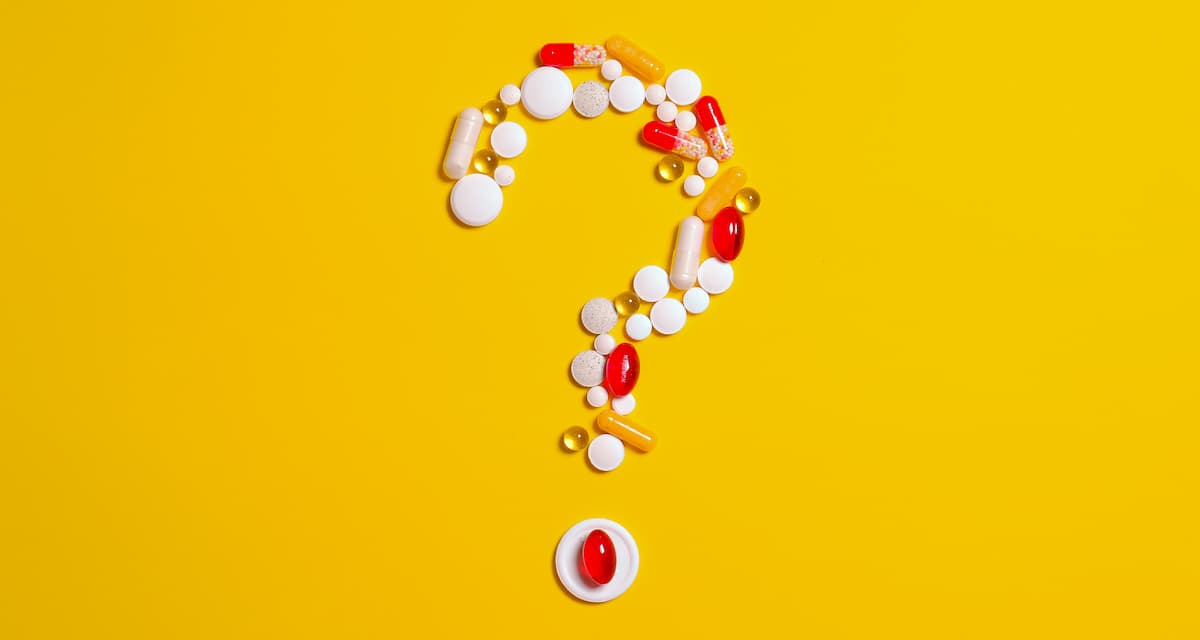 The drug concentration is also modified to attain the desired concentration associated with efficacy, not toxicity. However, the significant interindividual pharmacodynamic variability at any given plasma concentration requires the use of a range of concentrations.

It has particularly become an essential part of off-site pharmacokinetic studies in early drug development as it facilitates:

Microsampling devices like the Mitra have been developed as a result. Mitra is a volumetric absorptive microsampling equipment designed for nonclinical plasma and blood collection. It is mainly instrumental in plasma collection, which is often preferred to blood matrices.

Liquid matrices are easy to use in existing analytical workflows, and the remaining samples applied for other purposes; e.g., in the study of biomarkers, reassay, and the identification of metabolites.

Most studies support the application of microsampling in early discovery projects of drugs. Some reasons for fewer later-phase studies using this technique include high attrition rates, slow drug progression in candidates, and reluctance by organizations to change from traditional blood sampling approaches. 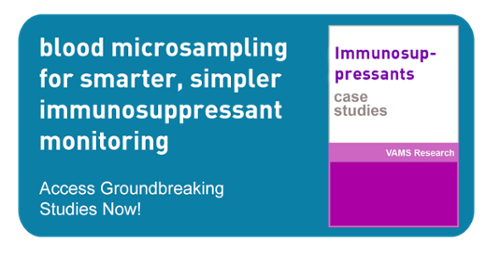