rosuvastatin found to be stable for 10 days on VAMS

An article by Min-Gul Kim et al at Jeonbuk National University Hospital in Korea published in the August 2021 issue of Translational and Clinical Pharmacology, reported on a validation of the cholesterol lowering drug rosuvastatin from volumetrically collected microsamples using Mitra® devices. The paper is entitled “Validation of LC-MS/MS method for determination of rosuvastatin concentration in human blood collected by volumetric absorptive microsampling (VAMS).”

The paper describes a thorough investigation into optimized extraction conditions to give quantitative extraction recoveries. The research group found that stability of the drug was high across all conditions tested, including in the presence and absence of a stabilizer. The group concluded that their study results suggest that blood sampling at home using Mitra devices based on VAMS technology could be applied in clinical trials. They also concluded that VAMS samples could be delivered to an analytical laboratory for extraction within a guaranteed stability period at RT. 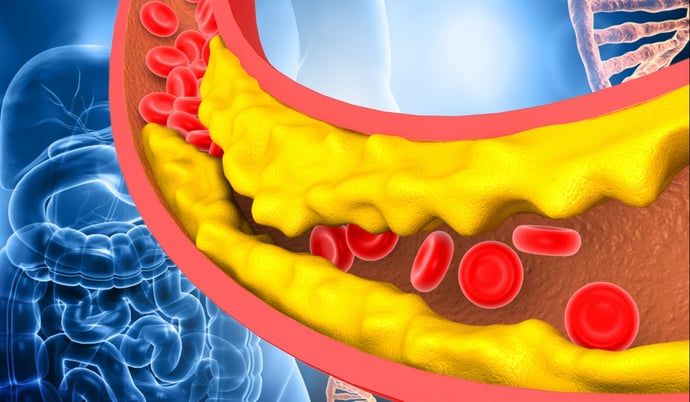 According to the World Health Organization (WHO), elevated cholesterol levels are estimated to cause 2.6 million deaths annually. The WHO reported that in 2008 the prevalence of raised cholesterol globally was nearly 40%. Raised cholesterol may be caused by lifestyle factors or genetic factors, or both. Genetics as an underlying cause can lead to a condition known as familial hypercholesterolemia (FH). FH occurs as a result of genetic mutations in the low-density lipoprotein (LDL) receptor gene.

It is known that untreated patients with familial hypercholesterolemia are at an increased risk of premature cardiovascular death. Indeed, a study paper from Norway published by the Journal of the American Heart Association in 2014 reported that over 10 million people worldwide have FH and there are around 200,000 deaths caused by cardiovascular disease each year as a result of FH.

In 1976, Japanese biochemist Akita Endo at Sankyo Company isolated a compound from the fungus Penicillium citrinum, which was found to be a competitive inhibitor of 3-hydroxy-3-methyl-glutaryl-coenzyme A reductase (HMG-CoA reductase) and was shown to reduce cholesterol levels. Over the ensuing years, a number of groups actively worked on drugs based on this target. One of these drugs was lovastatin. In September 1987, lovastatin (from Merck Pharmaceuticals) became the first statin to be approved by the US Food and Drug Administration (FDA). This was followed by pravastatin (1991), fluvastatin (1994), atorvastatin (1997), cerivastatin (1998), and rosuvastatin in (2003). 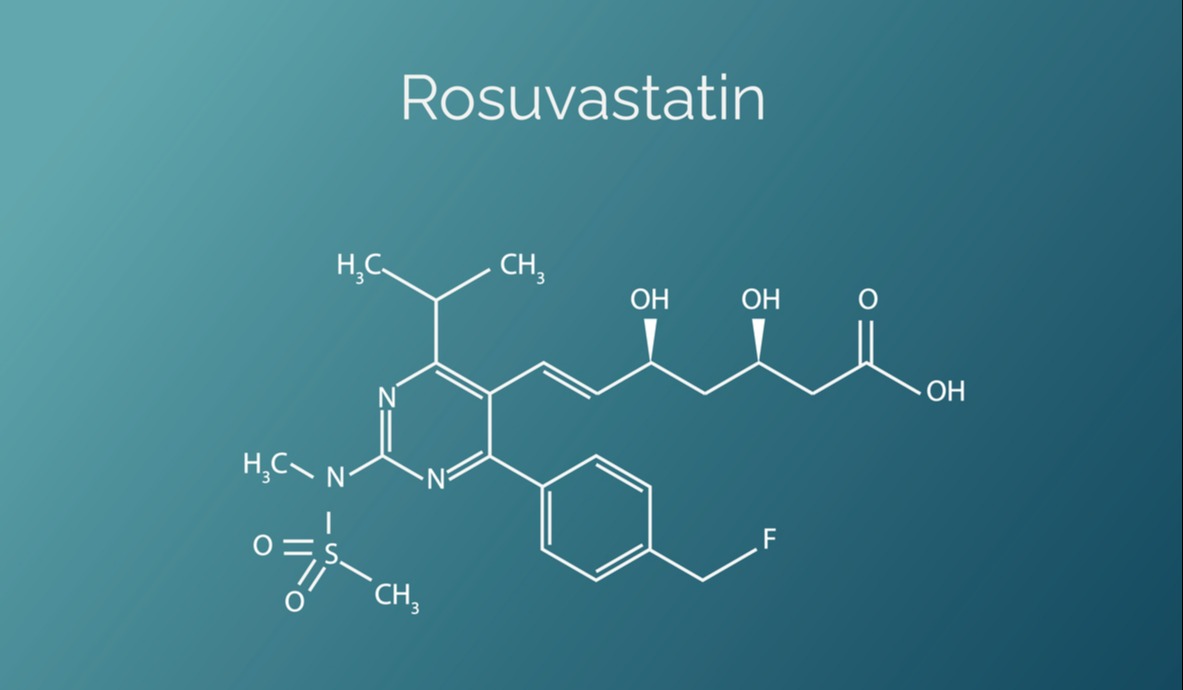 Statins work by inhibiting HMG-CoA reductase, which is an important enzyme in the biosynthesis of low-density lipoprotein (LDL), a protein that carries cholesterol in the blood. Cholesterol is a key molecule in biology that is found in cell membranes and is the backbone molecule of several hormones (such as testosterone and cortisol). However, elevated serum cholesterol leads to thickening of the walls of arteries, increasing the risk of stroke and heart attack.

In their study approach, Min-Gul Kim et al highlighted that patient centricity is becoming increasingly important due to issues with compliance, recruitment, and an unmet need to simplify the blood sampling process and to reduce pain. The group chose to use Mitra devices based on VAMS technology. The volumetric nature of the device overcomes the issue of specific hematocrit biases that are seen with some other blood sampling methods. These volumetric devices are easy to use and allow people to self-collect their samples at home using a simple finger-stick method. The researchers further commented that Mitra devices and the finger-stick method would be ideal for sampling pediatric populations as well as people with severe anemia.

Despite these advantages, and despite the fact that there are over 200 publications on Mitra, the group commented that only a small number of published studies were conducted on scoping extraction methodologies for drugs using Mitra-VAMS devices. As a result, the group chose to develop and optimize a VAMS method to measure rosuvastatin that could be used in future clinical trials.

The study paper summarized here showed that the research group elegantly demonstrated the importance of extraction conditions to achieve quantitative extraction recoveries. What is interesting is that this was achieved by just using methanol (no pH modifier added). It must be noted that for some analytes, methanol is not always suitable and other conditions must be explored, including aqueous extractions and post extraction clean-up.

An interesting adjunct study would have been to conduct a hematocrit bias experiment. However, we know from previous studies that high extraction recoveries at 45% hematocrit blood often yield acceptable extraction bias results but can’t be guaranteed. Therefore, conducting a hematocrit experiment is a useful test, especially if the target population is expected to have a wide hematocrit range.

Another interesting observation was that drying the sample prevented the activity of a carboxylesterase, negating the need for pre-treating the sample (or microsamplers) with a pH modifier. This would then simplify sample collection transport and storage, enabling remote collection for remote or hybrid clinical trial designs in clinical trials involving rosuvastatin.

This article was summarized for our readers by James Rudge, PhD, Neoteryx Technical Director. This is curated content. To learn more about the important research outlined in this blog, visit the original article in Translational and Clinical Pharmacology.