An article by Eliza M. Gordon-Lipkin et al at the National Institutes of Health (NIH) in the United States, published March 2022 on the medRxiv website, investigated the SARS-CoV-2 serological landscape of families with children suffering from mitochondrial disease (MtD). The paper is entitled “Undiagnosed COVID-19 in households with a child with mitochondrial disease.” Using a previously developed ELISA assay for measuring SAR-CoV-2 measuring antibodies from dried blood samples collected at home using Mitra® devices with VAMS® technology, the NIH research group was able to show the degree of SARS-CoV-2 penetration in these households. They concluded that pediatric MtD study participants were not adversely affected by Covid-19 during the duration of the study but indicated there may be possible concerns in future with long-term neurological damage. 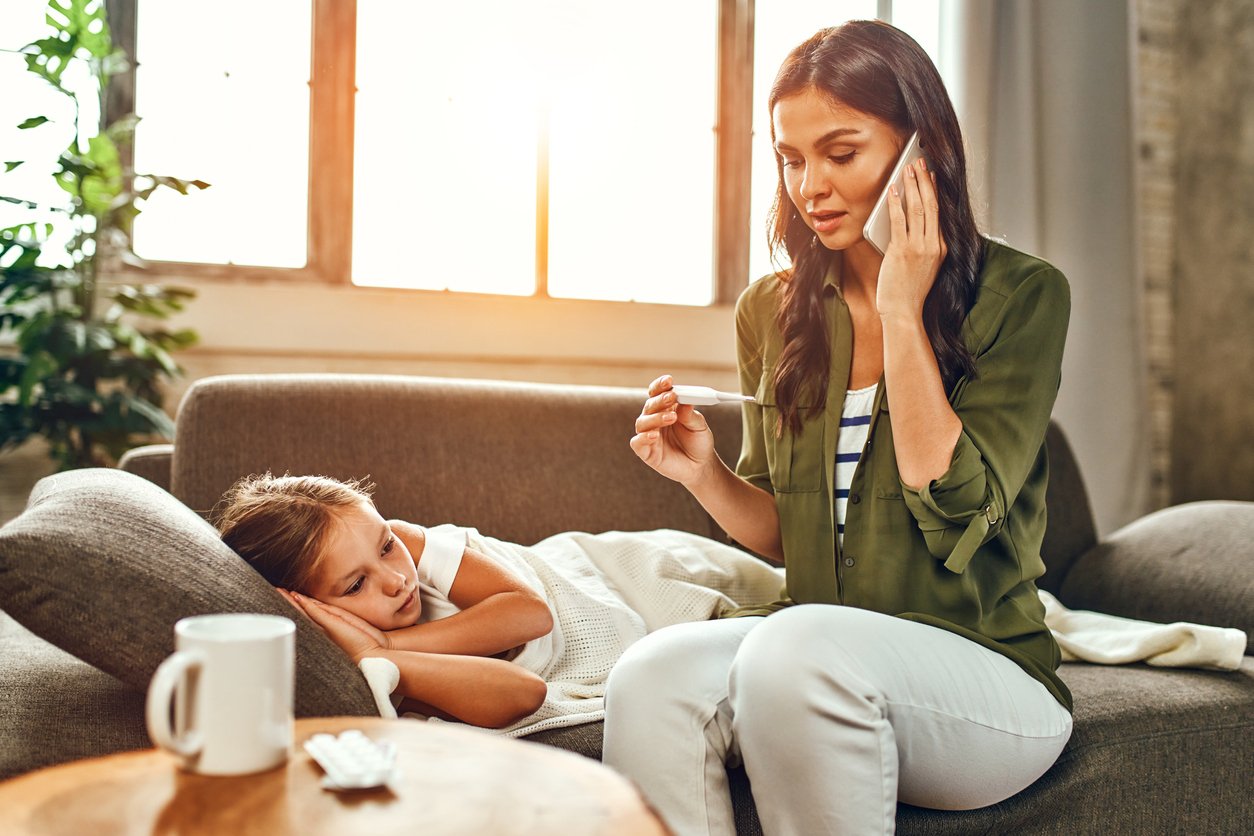 What is Mitochondrial disease?
Mitochondrial disease (MtD) is a group of genetic disorders that target cellular organelles know as mitochondria. Mitochondria are known as the powerhouse of the cell, manufacturing the cellular “energy currency” adenosine triphosphate (ATP), which is used to drive cellular metabolomic pathways. Despite the nuclear DNA (nDNA) coding for the majority of mitochondrial proteins, for evolutionary reasons, DNA found in mitochondria (mtDNA) also codes for 13 proteins involved with the respiratory chain. Genetic mutations in both nDNA and mtDNA lead to diseases that affect cellular energy production and especially impact organs and tissues, such as nerve cells that have a high demand for cellular energy.

Concerns with MtD and Covid-19

According to the paper by Gordon-Lipkin et al, there is a chance that 80% of children suffering from MtDs experience recurrent or severe infections. Pneumonia and sepsis are frequent causes of death. Furthermore, up to 50% of those suffering from MtDs experience a worsening of their condition over time, sometimes leading to death. For this reason, the NIH team wanted to measure the serological landscape in both MtD study participants and family members and to measure the efficacy of Covid-19 vaccination.

The group chose to use capillary dried blood samples collected with remote Mitra devices based on VAMS technology, which were included in sample collection kits. The kits were mailed to the participants’ homes to minimize physical contact and unnecessary exposure to the SAR-CoV-2 virus for this vulnerable cohort.

Although the world is facing many new challenges, for many people, Covid-19 seems to have become a manageable challenge. However, as mentioned in a previous blog [iv], the Coronavirus Pandemic is still with us and as the northern hemisphere heads toward winter there are concerns of new Covid-19 waves. Although successful vaccination programs have protected many individuals from severe disease or death, there is still a concern for those individuals who are at higher risk. Studies such as this one conducted by the NIH demonstrate the importance of collecting blood samples remotely through home sampling devices and kits to access vulnerable populations and allow for continuing to improve our understanding of this and possible future pandemics.

This article was summarized for our readers by James Rudge, PhD, Neoteryx Technical Director. This is curated content. To learn more about the important research outlined in this blog, visit the original article on the medRxiv website.