A “Letter to the Editor” by Christophe P. Stove et al at Ghent University, Belgium, in the April 2021 issue of Clinical Chemistry and Laboratory Medicine (CCLM), reported on a large at-home study using Mitra® devices with VAMS® technology for remote specimen collection to monitor abstinence of alcohol consumption during a ‘dry February’ abstinence initiative. The letter is entitled “Self-sampling at home using volumetric absorptive microsampling: coupling analytical evaluation to volunteers’ perception in the context of a large-scale study.”

The letter describes successful recruitment, remote blood sample collection and testing of 796 volunteers to measure the alcohol use biomarker phosphatidylethanol (PEth). The letter concluded that due to the high quality of the samples obtained from Mitra devices with VAMS the results of this large-scale and remotely executed study supported the feasibility of patient-centric home-sampling by non-experienced volunteers. A follow-up paper on the same study published in January 2022 concluded that PEth was “useful to monitor short- to mid-term cessation of alcohol consumption.” 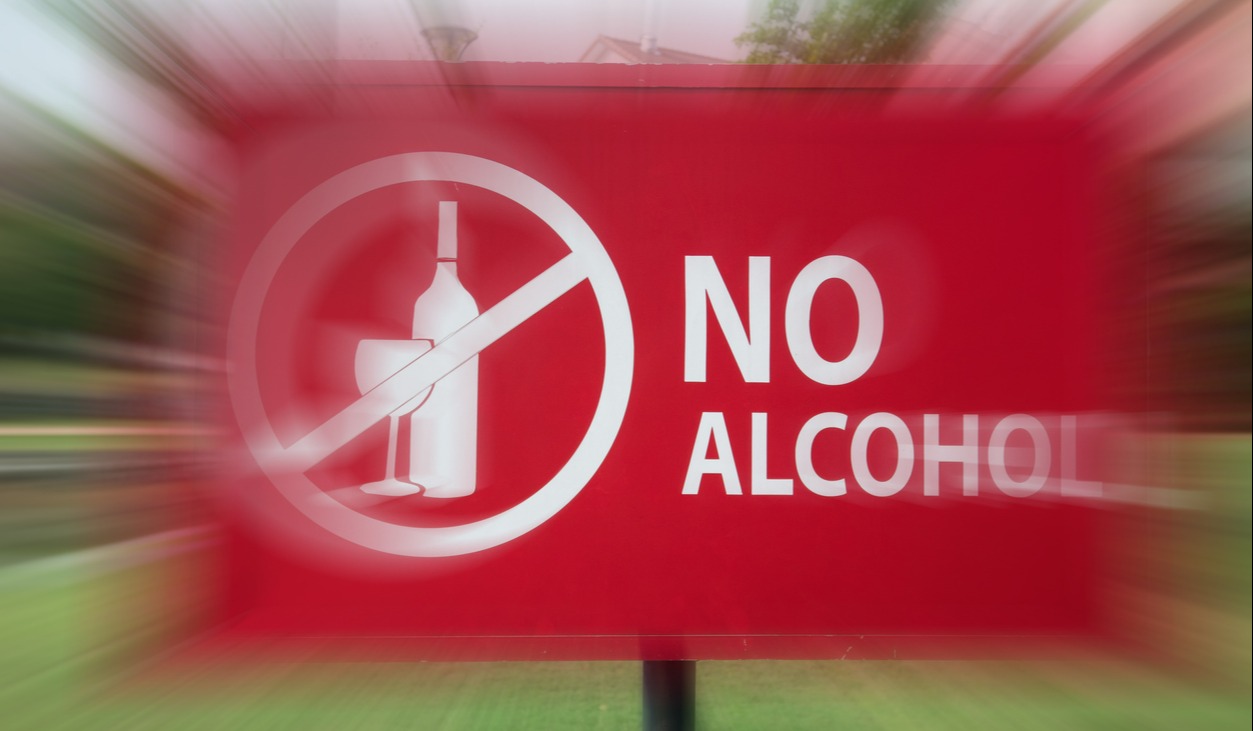 The World Health Organization (WHO) reports that 3 million deaths occur worldwide every year from the “overuse” or harmful use of alcohol. The WHO also reports that harmful use of alcohol is a causal factor in injuries and diseases. Statistics show that 5.1% of the global burden of disease and injury is attributable to alcohol use or overuse, which negatively impacts not only the drinker, but those around them.

Over consumption of alcohol is a major concern for healthcare systems and governments. Concern has heightened in the past two years after a report from the National Center for Drug Abuse Statistics (NCDAS) revealed that people in the United States (US) increased their alcohol consumption by 60% during COVID-19 lockdowns.

Much research has been conducted on the damage that alcohol overuse and chronic alcohol consumption has on individuals, families, and society. A recent paper in the journal Hepatology stated that alcohol-related liver disease (ALD) in the US accounts for more than $5 billion in direct health costs and, in the last decade, ALD mortality has increased by 200% in 25–34-year-olds. It is predicted that over the next decade 260,000 Americans will die as a result of ALD.

From law enforcement and traffic control to teen health interventions, child custody cases, addiction rehabilitation, and medical toxicity concerns, monitoring alcohol consumption and abstinence are of critical importance. However, precise and effective alcohol monitoring has always been a challenge.

There are several alcohol biomarkers, such as ETG and CDT, which can be used to monitor alcohol use a few hours or even days after consumption. However, due to its short half-life, a metabolite of ethanol, (ethyl glucuronide (EtG)), needs to be monitored twice weekly. On the other hand, carbohydrate deficient transferrin (CDT) has a longer half-life (15 days), but it is reported to show low sensitivity (77%) and specificity (88%). In recent years, the biomarker phosphatidylethanol (PEth) has become a popular choice for alcohol monitoring, as it has shown to have an improved half-life of ~7-8 days compared to ETG with higher sensitivity (95%) and specificity (100%) compared to CDT.

PEth forms when alcohol reacts with membrane phospholipase in blood cells and so it can be measured with a whole blood test. The assay also lends itself to a dried blood analysis. Indeed, the group led by Christophe Stove, had previously fully validated an LC-MS/MS method for measuring PEth from dried blood samples collected on Mitra devices with VAMS. The stability of the biomarker was found to be 1 month at 4° C, RT and 45° C. Furthermore, a long-term study of PEth showed that the VAMS samples were stable for at least 400 days at RT, making volumetric absorptive microsampling with the Mitra device an ideal candidate for remote sampling in PEth studies.

The research group at Ghent University determined that large studies utilizing high-quality VAMS samples self-collected by study participants at home were lacking in the literature and felt that remote specimen collection with VAMS may be an unknown resource in the industry. They conducted this large-scale study, in part, to address this gap in the literature. They used the alcohol abuse marker PEth, specifically 16:0/18:1 (palmitoyl-2-oleoyl-sn-glycero-3-phosphoethanol), as a predicate to also gain critical data on whether PEth could be reliably measured from samples collected at home by study volunteers.

In terms of sampling imprecision:
The volunteers were also surveyed on their views on home sampling:

Drawbacks of the study:

The study by the authors demonstrated that when executed well, very high-quality data can be achieved from samples collected by laypeople at home. The volunteers’ preference for capillary sampling in this study was also reported in a previous VAMS study headed up by Christophe Stove (measuring HbA1c). That earlier study reported that only 16% of a cohort preferred traditional venous blood sampling and it was reported that VAMS was a preferred technique compared to DBS. Indeed, for that earlier study the investigators stated, “VAMS clearly stood out, in both adults and children.”

Finally, a separate VAMS study by the Mayo Clinic in 2020 also reported that 82% of an n= 100 cohort of transplant patient preferred self-collection and 73% of a cohort of 48 reported that capillary sampling was less painful than venous sampling. Indeed, a recent follow up paper published by the same group statistically analyzed the data and concluded the following:

This study paper was summarized for our readers by James Rudge, PhD, Neoteryx Technical Director. This is curated content. To learn more about the important research outlined in this review, visit the original "Letter to the Editor" published in the journal, Clinical Chemistry and Laboratory Medicine (CCLM).