An article by Cathy M. Jacobs et al at Saarland University in Germany and Massachusetts Institute of Technology in the United States published in the October 2022 edition of Analytical and Bioanalytical Chemistry, discussed an assay developed for measuring adherence testing of antihypertensive drugs. The paper is entitled “Closing the gap — development of an analytical methodology using volumetric absorptive microsampling of finger prick blood followed by LC-HRMS/MS for adherence monitoring of antihypertensive drugs.” The study showed that capillary dried blood and plasma cannot be used interchangeably, and new capillary blood reference ranges must be created. The researchers highlighted the benefits of using Mitra® devices based on VAMS® technology for finger-prick blood sampling, stating that the VAMS-based strategy was “suitable for assessing adherence of all classes of antihypertensive drugs used in the guidelines to manage hypertension.” 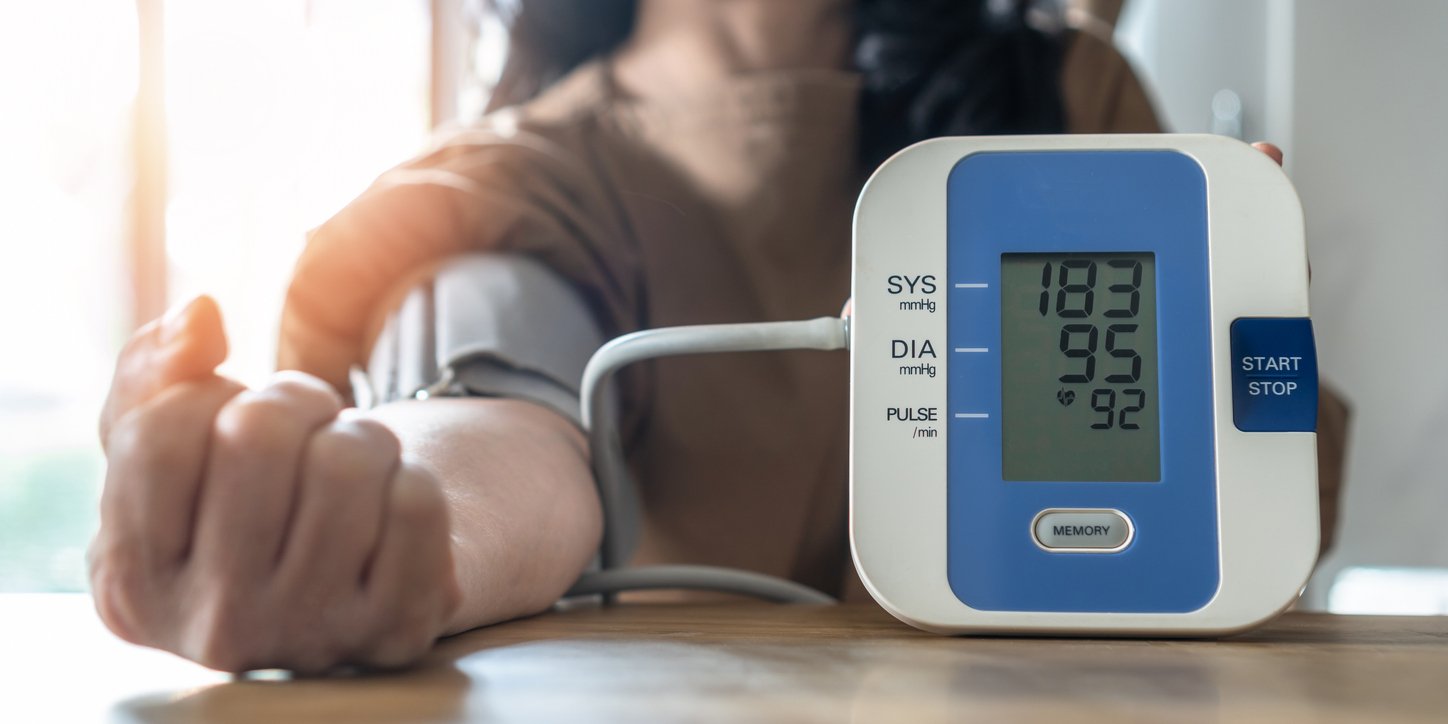 Defining Drug Adherence and Understanding the Dangers of Non-Adherence

In a book entitled “Analytical Chemistry for Assessing Medical Adherence,” authors Sangeeta Tanna and Graham Lawson give an excellent overview in the first chapter about the effects of medical adherence on both individuals and society at large. They define adherence as “the extent to which a patient’s behavior matches the agreed recommendations of the prescriber.” The chapter also summarizes a number of worrying statistics pertaining to the effects of non-adherence. For example, in 2003, the World Health Organization (WHO) reported that worldwide adherence rates averaged at around 50%. Studies show that 34% of patients in the United States stopped taking their medication within a month of being discharged from hospital after being treated for a myocardial infection. A study of diabetes patients revealed that the adherence rate of those taking oral medications for type II diabetes mellitus ranged widely from 36-93%.

Sadly, the results of non-adherence to medication have been linked to 125,000 annual deaths in the US alone and nearly 200,000 premature deaths in the European Union. However, non-adherence to prescribed medications impacts more than health and mortality. Tanna and Lawson also reviewed the financial impact of non-adherence on healthcare systems. For example, 33-69% of medicine-related hospital admissions were linked to non-adherence, leading to an annual cost of $100 -300 billion! Furthermore, it was reported in 2012 that US based pharmaceutical companies lost around $180 billion due to patients not refilling their medications upon request. Furthermore, the aforementioned 2003 report from the WHO stated that people would benefit more from efforts to reduce non-adherence than they would from efforts focused on developing new treatments.

The Burden of Hypertension

The paper by Cathy M. Jacobs et al focused in on the burden of hypertension and reported that over 1 million deaths were caused by the disease in 2019 alone. Sadly, non-adherence to antihypertensive drugs (AHD) is at around 50%. For those who have resistant hypertension, adherence assessment is recommended. Many of these assessment methods are more qualitative than quantitative, including self-reporting of adherence behavior, which can be inaccurate. A more accurate tool to monitor adherence is to measure drug levels in either the urine or blood. Indeed, the paper authors commented on a previous study in which both blood pressure and adherence in nonadherent patients improved when conducting therapeutic drug monitoring (TDM) via analyzing samples of urine or blood.

They went on to highlight that LC-MS/MS methods for these drugs had been primarily developed for wet blood, serum or plasma. For home sampling, they commented that although dried blood spot (DBS) sampling was an alternative to venipuncture for many assays, DBS had some issues. On the other hand, volumetric absorptive microsampling overcame a number of the issues encountered with DBS, including hematocrit bias. Moreover, VAMS technology had been deployed in related studies with successful results. Therefore, the group embarked on a study aimed at closing an analytical gap by improving a strategy based on VAMS to measure common drugs for treating hypertension.

This study highlights the importance of optimizing the extraction methodology and also understanding the importance of blood to plasma partitioning. In an example of successful extraction methodology, scientists at Merck pharmaceuticals demonstrated a significant improvement in matrix effect when they shifted from a suboptimal method to a liquid-liquid extraction (LLE) of an aqueous VAMS extract. This resulted in high extraction recovery and, at the same time, a very low matrix effect. Furthermore, blood to plasma partitioning for TDM applications in the field of anticonvulsants has been reviewed in a recent article and we encourage the reader to read this important publication. Although further research needs to be conducted before VAMS sampling can be effectively deployed for adherence monitoring, the study by Cathy M. Jacobs et al demonstrates the future utility of using VAMS for this purpose.

This article was summarized for our readers by James Rudge, PhD, Neoteryx Technical Director. This is curated content. To learn more about the important research outlined in this blog, visit the original article in Analytical and Bioanalytical Chemistry.