the resource curse: why resource-rich regions don’t always have the resources they need 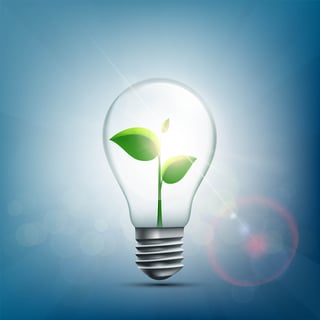 Some resource-rich countries are unable to use the wealth from natural resources to drive their economic growth. The term “resource curse" was first used by Richard Auty in 1993 to describe the phenomenon, but it has been vigorously debated since the 1950s and 1960s.

Some of the geographical areas that most enrich the world are low-resourced regions in terms of essentials on hand for the welfare of their own people.

Over the past few decades, a number of researchers have attempted to explain the paradox – how, why, and when it occurs – and to determine possible strategies that would give low-income countries required tools to mitigate or reverse the curse’s effects.

What Causes the Curse?

Many scholars came to a conclusion that it is not the abundance of natural resources that is causing negative economic trends, but rather the struggles of managing the complex side effects of newfound wealth experienced by underdeveloped countries.

According to Arezki and Van der Ploeg, adverse effects of natural resources on growth are associated with instutional dysfunction and low levels of pre-existing trade. Other studies include factors such as the system of government, economic development of the country at the time of resource discovery, type of resource found, and, most importantly, the manner in which resource-generated income is spent.

Mitigating the Resource Curse in Healthcare

On top of infrastructural, political, and social implications of funneling wealth from natural resources into pockets of influential individuals or small groups (including corrupt government officials, warlords, militia, or cartels), the poverty of the population worsens. Worldwide, poverty reduces public health through:

Effective management of diseases prevalent in low-income regions, such as malaria, cholera, respiratory infections, and meningitis, relies heavily on reducing costs of medical procedures while using the most modern methods available. Remote sampling, for example, can be a game-changer.

Blood microsampling techniques such as VAMS™ provide the means for easy-to-use and cost-efficient diagnosis and therapeutic drug monitoring (TDM) while ensuring the quality of obtained blood samples without the need for expensive sampling equipment and sophisticated sample handling, transportation, and storage chains.