how blood microsampling fits into the drug development process 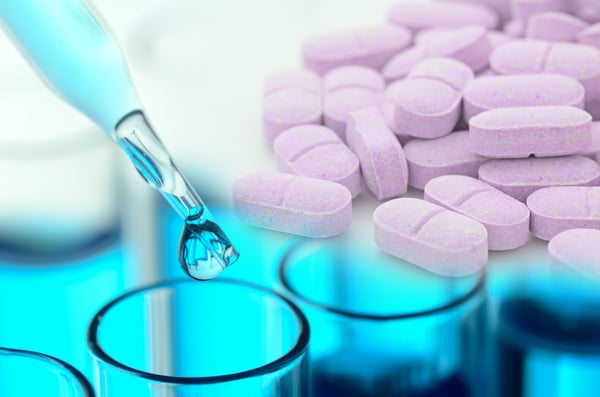 There are various stages involved in drug development. New drugs must undergo rigorous trials and evaluations before they get to the end user, the consumer. Here is a breakdown of the stages of drug development:

Discovery – At this stage, scientists are involved in choosing a molecule such as a protein or gene and confirm that it is associated with the disease in question. After conducting multiple tests, the scientists choose the most promising drug molecules.

Preclinical research – After choosing the most promising drug molecules, scientists then begin preclinical trials. These are divided into in vitro and in vivo testing. In vitro involves observation of the drug molecules and how they interact in a lab setting. This is usually done in test tubes.

In vivo testing is testing the molecules on animal and living cell cultures. The animal testing may begin to bear visible fruits, but the test won’t move to humans until extensive research on the drug safety is performed. This stage usually takes years to confirm possible side effects of the drug molecules as well as their efficacy. The most promising molecules at the discovery stage might have been a thousand; at this stage, the scientists might narrow them to between one and five.

Investigative New Drug (IND) application filing – An IND application is then submitted to the FDA. The FDA critically scrutinizes all aspect of the drug and decides if it’s safe for the scientists to proceed to human clinical trials.

How Blood Microsampling Fits Into the Process

The preferred animals for preclinical research are rats and mice. Due to the amount of blood drawn from these animals, a large number of them die; this may affect the results. However, with microsampling, it is possible to continue a study with one mouse that previously took three mice.

Microsampling Provides Comfort and Convenience and Can Cut Costs

In clinical trials, microsampling offers comfort and convenience for the test subjects. Consequently, pharma and drug development companies don’t have to spend more on retention of test subjects. This frees them to focus more on the study itself.