An article by David J Marshall and Brian G Keevil et al at Wythenshawe Hospital and Nottingham Hospital, UK that was published in the July 2020 issue of Annals of Clinical Biochemistry, reported on a simultaneous extraction method for analysis of tacrolimus and creatinine from one 10 µL VAMS tip on a Mitra device. Mitra microsampling devices are portable and can be used by study participants at home to self-collect blood samples and mail them to the research lab for analysis. The paper summarized here is entitled “Assessment of tacrolimus and creatinine concentration collected using Mitra microsampling devices.” It describes a method where capillary dried blood samples collected on Mitra® devices based on VAMS® technology were compared to 135 venous serum (creatinine) samples, and venous wet blood (tacrolimus) samples that had been collected from transplant patients. Both analytes showed minimum assay bias comparing capillary samples on Mitra to the traditional samples. The team commented that the method they had developed “could open up the opportunity for patients to perform tacrolimus and kidney function monitoring at home.”

Development and validation of an LC-MS/MS method for creatinine and tacrolimus on Mitra devices with VAMS for monitoring renal transplant patients. 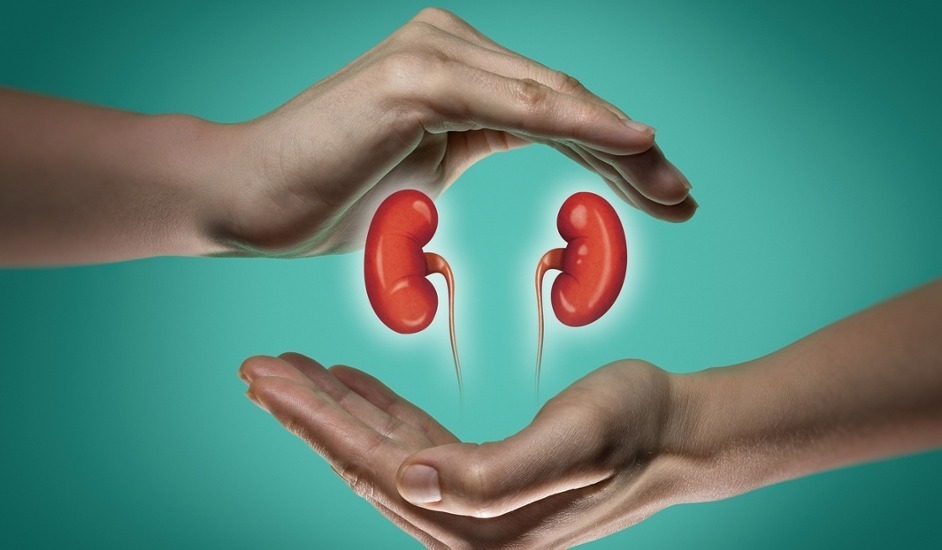 In 2017 it was reported that in the US alone there were 220,000 surviving transplant renal patients and that these patients require regular medication to prevent organ rejection. As discussed in a previous blog, one of the most popular medications available to prevent graft loss is the calcineurin inhibitor, tacrolimus. Like all calcineurin inhibitors, tacrolimus requires therapeutic drug monitoring (TDM). This monitoring is necessary to measure drug concentration level in patients to ensure optimal efficacy, due to the narrow therapeutic window of tacrolimus. However, measuring drug level alone does not monitor the healthy function of the graft, it simply tracks a patient’s medical adherence and ensures that the drug is titrated to an appropriate level for each individual. To monitor the health of the transplanted kidney, it is also critical to routinely monitor renal function. This can be achieved with a simple blood test.

A popular renal function biomarker is creatinine (often excreted by muscle tissue), a breakdown product of the amino acid, creatine. As kidney function declines, serum creatinine concentration increases. Indeed, according to the Beaumont Hospital Kidney Centre in Dublin, Ireland, a “very well- functioning renal transplant should have a serum creatinine of around 100 to 120 µmol/L.”

The causes of elevated creatinine levels can include issues with the flow of urine from the kidney to the bladder, too high a level of tacrolimus (or of other similar medications), graft rejection, stenosis of the transplant artery, polyoma virus infection, or a reoccurrence of the original cause of renal failure.

According to the paper by Marshall and Keevil et al, historically renal transplant patients have had to regularly attend clinics to monitor their kidney function and drug levels. These onsite clinic visits require burdensome travel and time away from work or school. Furthermore, the authors commented that onsite monitoring “can be very expensive for the NHS.” As with a 2019 paper published by investigators of a notable Oslo Hospital study, the aim of this paper was to develop a method using VAMS samples so that patients could be monitored remotely. In this study by Marshall and Keevil et al, tacrolimus trough levels were monitored along with creatinine levels using a shared extraction method from one 10 µL VAMS tip on a Mitra device.

The research discussed in this paper shows great potential for how remote sampling can be used to significantly improve the care of patients needing routine clinical tests. This ground-breaking research study is unique, as it is the first assay to measure both drug and biomarker in dried blood from one 10 µL device for such an assay. If used in routine testing, this would not only be highly convenient to the patient, it would also be highly convenient for the research scientist: from just one extraction, two very different tests could be performed in the laboratory, thus demonstrating a highly efficient workflow.

This study paper was summarized for our readers by James Rudge, PhD, Neoteryx Technical Director. This is curated content. To learn more about the important research outlined in this review, visit the original article published in the journal, Annals of Clinical Biochemistry.

You can access this paper and other microsampling studies in our Technical Resource Library. 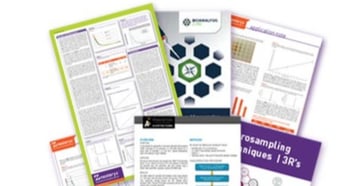