An article by Ingvild Andrea Kindem, MD et al at the University of Oslo, Norway, published in the June 2021 edition of Therapeutic Drug Monitoring, investigated the use of Mitra® devices with VAMS® technology for pre- and post-dose measurements of tacrolimus in pediatrics. The paper is entitled “Tacrolimus Measured in Capillary Volumetric Microsamples in Paediatric Patients – A Cross-Validation Study.” This study measured drug levels from 39 volunteers who used remote Mitra with VAMS sample collection devices at home with a high level of sampling success. The authors concluded that tacrolimus could be measured accurately using VAMS samples for solid organ transplant pediatric patients, and that a home-based therapeutic drug monitoring (TDM) approach was feasible. 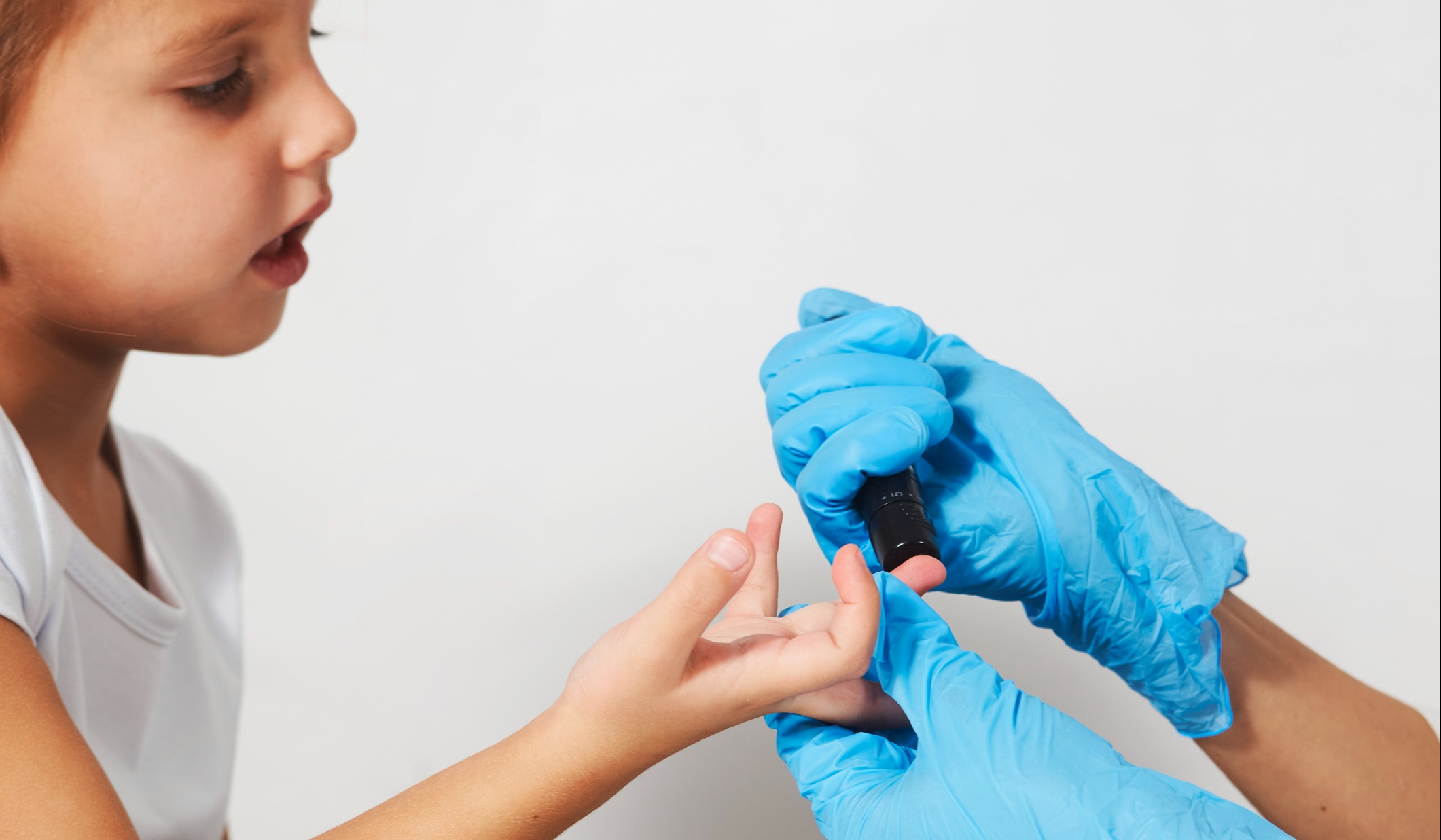 As in adult cases, the current preferred drug regimen to protect grafted organs in children from graft rejection is to prescribe the calcinuria inhibitor tacrolimus (Tac), with mycophenolate as well as steroids. As discussed in a previous blog, Tac has a narrow therapeutic range where too low a dose leads to rejection and too high a dose leads to complications, such as neurotoxicity, nephrotoxicity post-transplant diabetes, and hypertension. As a result, therapeutic drug monitoring (TDM) for tacrolimus of both adults and children is mandatory to help maintain the health of the grafted organ and the individual. Achieving the right therapeutic balance can be more complicated in children, as growth and development can affect the pharmacokinetics of the drugs, requiring a prolonged and intensive monitoring phase.

Kindem et al, commented that typically 0.5 mL of blood is collected from children either through venipuncture or capillary sampling to measure trough concentrations of Tac. They noted that venipuncture blood draws were not only painful for children, but also stressful. For this reason, the group decided to validate their previously validated VAMS assay that had utilized Mitra devices and a finger-prick method to collect capillary blood from adults for measuring Tac levels in children, too. They hoped that at-home sampling using Mitra devices would also minimize time spent in clinics for the children, would be less burdensome for families, and more cost effective for healthcare providers.

Indeed, with only 10 µL needed for reliable measurement of tacrolimus, microsamples could be collected by study volunteers using remote devices in safe and familiar environments such as their homes. The study authors reported that, for some patients, taking samples at home offered an easier and “truer” trough time as compared to the challenge of timing dosing to coincide with clinic visits. Further, their experience with pediatric cohorts indicated that capillary microsampling via a quick finger-stick with a small lancet is more tolerated by children reluctant to have venipuncture with a needle in the arm.

Due to the importance of the accurate determination of Tac concentrations, it was necessary to validate VAMS in pediatric patients prior to deployment. The research group therefore conducted a validation to see if there were any differences between children and adults using both pre-dose trough and post-dose samples.

It was evident during the study how reticent pediatric participants were to engage in more venipuncture blood draws than was necessary, as only 36% agreed to post-dose sample collection. In contrast, capillary microsampling with a quick finger-stick offers a less stressful and nearly painless sampling experience that would benefit this patient population. Additionally, as the study authors said, finger-stick sampling allows for the possibility of more frequent sampling, which helps to increase surveillance with non-adherent patients. The investigators also observed that this allows for AUC measurements to be taken at home, minimizing extended hospital stays.

This article was summarized for our readers by James Rudge, PhD, Neoteryx Technical Director. This is curated content. To learn more about the important research outlined in this blog, visit the original article in Therapeutic Drug Monitoring.