microsampling for adherence testing of antipsychotics

An article by Cathy M. Jacobs et al at the Institute of Experimental and Clinical Pharmacology and Toxicology, Center for Molecular Signaling (PZMS), Saarland University, Homburg, Germany, was published in the January 2021 issue of Journal of Analytical and Bioanalytical Chemistry, reporting on an analytical validation of 13 antipsychotic drugs that compared capillary blood samples collected with Mitra® devices based on VAMS® technology to plasma samples. The paper is entitled “Development, validation, and application of a quantitative volumetric absorptive microsampling-based method in finger prick blood by means of LC-HRMS/MS applicable for adherence monitoring of antipsychotics.” It describes the development and validation of an analytical method for extracting common antipsychotic drugs from a dried blood matrix. The research team commented that their results also showed that VAMS could be a promising tool for adherence monitoring and that the VAMS strategy they developed is consistent with findings in plasma. 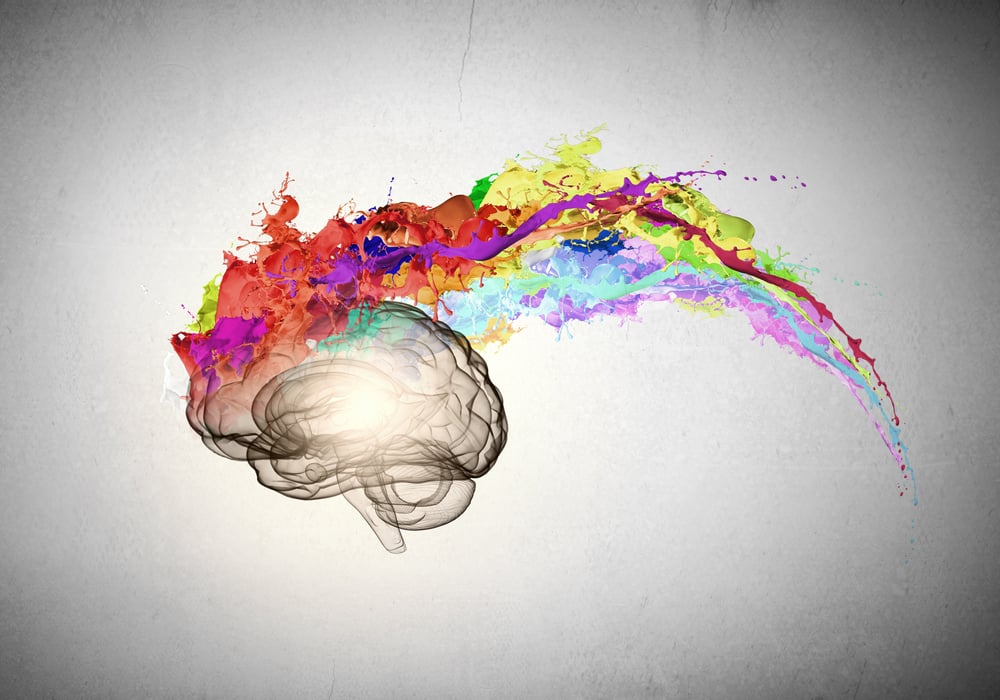 According to recent reports, nearly four million people in the US alone are taking antipsychotic medications to treat mental health conditions such as bipolar disorder and schizophrenia. One of the major challenges in treating such conditions is the reported low adherence to a medication regimen. For example, it was previously reported in Germany that 40% of people suffering from bipolar disorder and schizophrenia were not expected to adhere to their medications as prescribed. This low adherence level is a big concern, as it may lead to an increase in disease burden, serious complications, higher rates of hospital admission and, sadly, higher rates of suicide. For these reasons, it is critical to perform adherence testing or monitoring of patients taking antipsychotics.

The primary methods for adherence monitoring and testing are collecting blood samples from patients or study subjects to analyze serum or plasma from venous blood. However, it has been reported that using venipuncture to collect venous blood samples causes needle anxiety and discomfort for many people. These factors can discourage patients from complying with their adherence monitoring schedule. Furthermore, venipuncture requires a trained phlebotomist, which limits where and when a patient can have a sample taken.

Another approach for adherence monitoring is to measure drug levels in urine. This has the advantage that urine collection is non-invasive, making it less stressful for sensitive or anxious patients. However, the downside to measuring medication levels from urine alone is that it is a qualitative measurement. This makes a dose-related drug concentration level approach less accurate, unless you complement it with serum testing. A further complication of urine testing is that certain drugs can remain detectable in urine for extended periods of time due to low renal clearance rates and complications with metabolism. This sometimes leads to underreporting of nonadherence. Finally, there are concerns around tampering of urine samples by replacing the sample with synthetic urine, or with someone else’s urine – practices that are a concern in the addiction recovery and competitive sports fields.

One option for monitoring adherence is to employ remote microsampling where either clinicians, patients or study subjects can easily collect the samples in different environments at different times. Indeed, the authors reported on previous study papers where dried blood spot (DBS) cards had been used successfully for home sampling. The reason for this is that capillary samples are collected from a finger-stick via either self-collection or by assisted collection from a caregiver in the home. The finger-stick sampling approach has been found in other studies to reduce anxiety and pain or discomfort compared to venipuncture sampling.

While finger-stick sampling has proved to be advantageous in many ways, the authors of this paper noted that there were drawbacks to using traditional DBS cards, such as sample irregularity, volume inaccuracy and hematocrit effect. To help overcome these drawbacks with traditional DBS workflows, solutions have been developed in recent years, such as employing volumetric absorptive microsampling using Mitra® devices based on VAMS® technology. Another microsampling device that overcomes the sample irregularity and the hematocrit issues seen with traditional DBS is hemaPEN®, a next-generation, tamper-resistant DBS tool. Both of these microsampling devices collect accurate volumes of blood from a finger-stick, and both have been proven to overcome many of the drawbacks of DBS cards.

Due to the benefits seen with volumetric microsampling devices, the research group chose to develop a method employing 10 µL Mitra microsamples suitable for adherence monitoring to complement urine analysis.

Adherence monitoring is an excellent tool to ensure patients taking antipsychotics maintain treatment regimens. Yet, problems with medication adherence are not limited to antipsychotics. Indeed, a wide range of non-adherence rates are found for many conditions and the reader is recommended to read an excellent book on the subject by Sangeeta Tanna and Graham Lawson. There are many reasons why adherence rates vary, but certainly one reason is the discomfort and inconvenience of regular blood draws using venipuncture. Thus, remote microsampling is a key tool which shows promise for improved convenience, comfort and adherence.

However, one concern that has been expressed with regard to remote or home sampling is sample integrity in relation to verifying the identity of the samples. There are several tools and strategies that have been developed to help overcome sample tampering or chain of custody issues. One is to have a qualified professional oversee the collection event, either in person or virtually via live video. Another solution is to use tamper-resistant microsampling devices, such as the hemaPEN, which locks the collected samples within the device after the sampling event. Finally, a life sciences company called Promega has developed a genetic test that verifies the identity of the person whose blood samples were collected remotely using Mitra devices – a topic that will be discussed further in a future blog.

This study paper was summarized for our readers by James Rudge, PhD, Neoteryx Technical Director. This is curated content. To learn more about the important research outlined in this blog, visit the original paper published in the Journal of Analytical and Bioanalytical Chemistry.