a brief history of blood collection systems and devices

Before the modern vacuum tube, blood collecting systems and devices were difficult and imprecise. Etched lines in borosilicate glass tubes reflected the amount of blood the phlebotomist needed to collect. 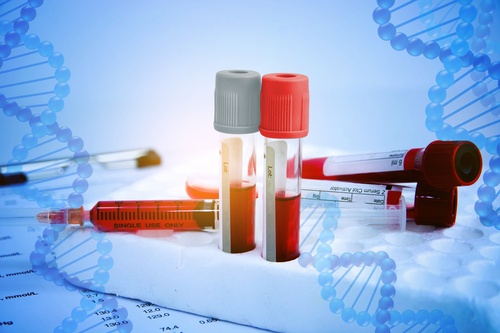 Using a needle, the phlebotomist would puncture a vein and direct the blood into the glass tube that contained ETDA or citrate as additives to prevent blood coagulation. Black rubber stoppers were used to seal the tubes for transportation to the laboratory.

Sanitation was also an issue because tubes and syringes were washed between patients. A grinding wheel was used to resharpen needles, and they were sterilized between uses.

The Becton Dickinson Research Center developed a plastic version, called Vacutainer PLUS. In a vacuum tube, the vacuum pressure ensures that the correct volume of blood enters the tube from the needle. One end of the needle punctures the vein, while the other end goes through the rubber stopper into the tube itself.

The standardization of blood collection tubes

Ensured that additives were used in the correct proportion for the amount of blood collected. The vacuum tubes used in venipuncture made blood draws safer and easier, and their results more accurate. Regulatory agencies such as the FDA, ISO, and CLSI now enforce guidelines that ensure that blood collection systems are consistent in both design and manufacture.

Has been an advancement on collecting blood using vacuum tubes, ushering microsampling into the mainstream. With DBS sampling, a small prick of blood is dropped onto an absorbent card made of filter paper. After the card absorbs the blood and dries sufficiently, it can be transported much more easily than glass tubes filled with blood samples.

The innovation of DBS cards means that a very tiny sample of blood can provide accurate test results, a boon for patients and technical staff alike.

However, one drawback of DBS sampling is that the filter paper absorbs the blood unevenly, causing variation in the sample.

The newest advance in microsampling, designed for the modern clinical lab, addresses this issue with a new sampler design. The Mitra® microsampler is a handle with a hydrophilic VAMS® tip that absorbs a fixed amount of blood (~10 µL). Analysis has shown no hematocrit bias with Mitra devices when compared to DBS.