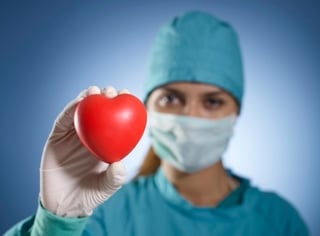 Organ transplantation from human donors, whether living or deceased, is one of the most heroic acts of human sacrifice and empathy that occurs around us every day. The combination of astounding advances in medicine and the power of human kindness are bringing the gifts of life and prosperity to more recipients than ever before.

Because of our organization’s interest in supporting immunosuppressant therapy with the use of our Volumetric Absorptive Microsampling Technology (VAMS™), we have compiled a list of the most inspiring and unusual living organ transplantation success stories we could find. 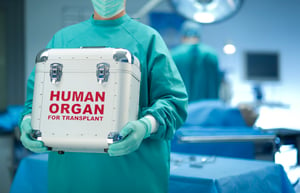 2. A Swedish woman who gave birth to the first child ever to be carried to term in a transplanted womb is giving others newfound hope of bearing children.

3. This 17-year-old Chinese girl with facial burns received a successful face transplant… after growing it herself on her chest.

4. A 9-year-old girl from New England is thriving after a rare and aggressive tumor caused her to require a 5-organ transplant.

5. Transplanting pancreatic cells from deceased donors into type 1 diabetics is eliminating their need for insulin therapy.

6. A 22-year-old woman whose life was saved by the kidneys of a 5-week-old baby – the youngest organ donor in Britain.

http://www.neoteryx.com/blood-sampling-therapeutic-drug-monitoring7. A one-year-old miracle boy who received a staggering 8 donated organs in a record transplant, after his big sister successfully received seven of her own.

1. The case of Ming Li, the 9-year-old Chinese girl who had her severed hand grafted to her leg until a series of operations readied it for reattachment to her arm.